Build a Business that Runs Without You

How to grow a business that runs without you.

You follow the lead of Australian Value Builder, Damien James.

You can guess which one he chose.

James knew, from market research, that the Australian population was aging, so this savvy entrepreneur set his sights on disrupting the healthcare field – specifically podiatry. During the time of his start-up, most podiatrists worked from brick and mortar locations, where the practitioner owned and operated their own practice. To make some extra money, some of these doctors would visit care homes after hours, but it usually meant most elderly people were soon headed off to bed.

This is where James saw his opportunity.

He began Aged Foot Care, a mobile podiatry service that visited a number of nursing homes throughout the regular working day.

This allowed him to save the cost of setting up a retail location, as well as gave him consistent, lucrative contracts with a number of aged care facilities.

Aged Care went through a number of growing pains all small businesses must go through. This included a rebrand to Dimple, as well as figuring out new and creative ways to grow as markets caught up to his brilliant idea.

By 2015, James’ business was generating a $200K profit on $2.5M in revenue. While this would be considered a success for many business owners, he was frustrated.

Dimple’s growth had stalled, and his management team was unable to hit targets James laid out. Quarter after quarter they missed their goals, and James felt opportunity slipping away.

The business had fallen into the Hub and Spoke trap. This is a structure that hinders many small businesses from scaling. It’s characterised by the founder being stuck in the middle of the business, like a hub in a bicycle wheel. The employees, suppliers and customers are the spokes, with all decisions and communication coming in and out from the hub. While this gives the founder a sense of control, a business is only as strong as it’s hub. As soon as there is too much pressure on it, the entire system fails.

The Hub and Spoke model is particularly disliked by acquirers who recognise that without the hub, there is no business, making these companies almost worthless.

This is when he decided to bring in the calvary. In this case, the calvary was Nick Beckett, who was coming off the back of the success of T2 – Australia’s luxury tea retailer.

To bring him on as COO, James offered Beckett 5% of the company on top of his salary. Thinking audaciously, James also offered him an extra 3% for every $1M Beckett could grow the value of Dimple past the initial $5M projection.

Swiftly, James realised that Beckett was a strategic diamond and made the ultimate move in stepping down as CEO and passing that mantle onto Beckett. By stepping back from the day-to-day operations, James broke his Hub and Spoke Problem.

With Beckett running the day to day business. James reduced to working just one day a week. His focus was on the strategic vision and core values of the company. This was a winning structure and their focus saw the business swiftly scale with Dimple hitting $11M in revenue by 2017.

This is when Zenitas entered the picture, acquiring Dimple for $13.4M after the company had grown by more than 500% in less than three years.

How to run a business without an owner:

James knew when to hand over his responsibilities in order to see his business thrive. He realised the importance of having a business that runs without you. It’s not easy to have this foresight, let alone the humility to be able to do so. But for those business owners who can leave their ego at the doorstep, there is little ceiling left in the way of wealth.

To start setting up the business that runs without you, it’s important to:

This problem can be avoided if you start thinking and creating a business that runs without you. Develop a plan and discuss it with your team.

If you would like to know more about how Exit Advisory group helps business owners like you, feel free to get in touch:

Discover a small but growing cohort of business owners who have become remarkably rich by building their small businesses - without much fame and fanfare.

Instead, they've chosen wealth creation and made business decisions that led to life-changing outcomes. 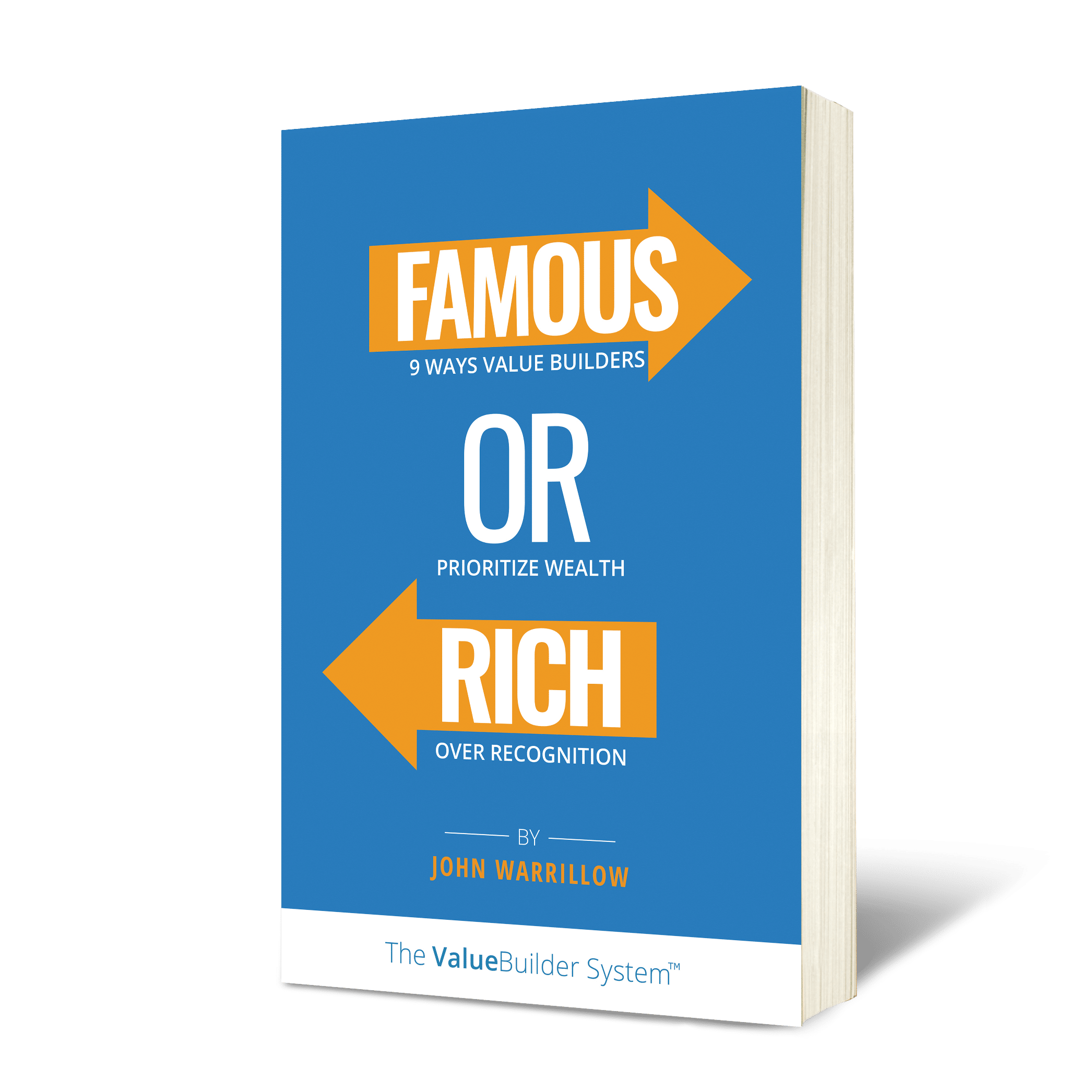 Get your copy of the eBook and discover the formulas from 9 entrepreneurs who created significant personal wealth and freedom.

Industry In-Focus: The Sun Is Shining On The Solar Energy Sector in Australia

Build a Business that Runs Without You

It Pays to Protect Your Business Equity

We'd love to hear from you! Speak to one of our friendly team members.